When you book with an account, you will be able to track your payment status, track the confirmation and you can also rate the tour after you finished the tour.
Sign Up
1861
DetailItinerary

On this unique and historic tour, you too can experience these wonderful things, in the style of the glamorous golden age of travel. Created by an Agatha Christie expert and a tour company with 32 years’ experience in Egypt, you can immerse yourself in Hercule’s world as he solves the mystery at the heart of the novel. Go back in time and experience the elegance and luxury of Egypt’s grand hotels, where Agatha wrote some of her most popular works. Cruise on the Nile in 5* luxury. Soak up the atmosphere and culture during this exceptional tour, with our specially trained guides and hosts. Every moment has been designed to maximise your comfort and safety. But most importantly, feel the joy of seeing the places mentioned in the novel, and the locations you have seen in the Peter Ustinov and David Suchet films.

Day 1Pick up from chosen location in Cairo, check into Mena House Hotel

We will pick you up from chosen location. If you are flying into Cairo, this includes full meet and greet service as soon as you disembark from your plane, including tourist visa if required. We will then transport you to the famous Mena House Hotel, your home for the next three nights.

Day 2Giza Pyramids and Sphinx by horseback (other options available)

‘…we’ll go to Egypt for our honeymoon…I’ve always wanted to go to Egypt all my life. The Nile and the Pyramids and the sand…’

Follow in the footsteps of Linnet and Simon on their honeymoon, and see the Great Pyramids of Giza and the Sphinx, by horseback. If you feel more adventurous you can try a camel, or if you prefer a more relaxed mode of transport you can take a horse drawn carriage.

‘But-but when we got to Mena House she was there waiting for us.’

Relax after your long day at the Pyramids at the Mena House Hotel.

No visit to Egypt is complete without seeing the astonishing collections in the Egyptian Museum. Don’t miss the King Tutankhamen exhibition or the Mummy Room.

In the afternoon you have time to relax in the beautiful gardens of the Mena House Hotel, with its unparalleled view of the Pyramids. Alternatively, there are many optional tours available. Why not consider a trip to Fayoum Oasis, visited by Simon and Linnet? A sunset felucca trip on the Nile? Some shopping in the ancient souq, Khan Al Khalili? These and many more options are available.

Enjoy your final night at the Mena House Hotel.

‘Poirot thought of those words uttered in Assuan…’

Fly to Aswan from Cairo and enjoy luxury transportation to the famous Old Cataract Hotel.

Arrive at the famous Old Cataract Hotel in Aswan, and enjoy a delicious champagne afternoon tea, in the grand tour style.

Enjoy your first night in this unique and famous hotel.

Our first stop today is Elephantine Island. On the southern end of Elephantine Island you will find the site of ancient Abu, an important ancient trading town. You will also visit the Nubian villages of Siou and Koti making a peaceful change to the bustle of Aswan.

After lunch we will take a short boat trip to visit Philae Temple. Built to honour the goddess Isis, this was the last temple built in the classical Egyptian style. Construction began around 690 BC, and it was one of the last outposts where the goddess was worshipped.

Today we will travel by luxury air-conditioned vehicle to Abu Simbel Temple, a key location in the plot of Death on the Nile.

The four colossal statues of Ramses in front of the main temple are spectacular examples of ancient Egyptian art. By means of a complex engineering feat in the 1960s, the temples were salvaged from the rising waters of the Nile River caused by erection of the Aswan High Dam.

Carved out of a sandstone cliff on the west bank of the Nile, the temples were unknown to the outside world until their rediscovery in 1813

‘Poirot remembered a girl’s voice by the Nile in Assuan saying, ‘I love Simon–and he loves me…’’

This morning you have free time in Aswan. Take an optional tour, stroll round Aswan, or simply relax in the beautiful gardens of the Old Cataract Hotel.

In the afternoon you will join your 5* cruise ship. Time of joining cruise may vary due to sailing times.

Days 8 and 9Cruising on 5* cruise ship

‘I was thinking of Egypt.’

‘Real warmth, darling. Lazy golden sands. The Nile. I’d like to go up the Nile, wouldn’t you?’

The Temple of Kom Ombo is an unusual double temple in the town of Kom Ombo. It was constructed during the Ptolemaic dynasty, 180–47 BC. Some additions to it were later made during the Roman period. The building is unique because its ‘double’ design meant that there were courts, halls, sanctuaries and rooms duplicated for two sets of gods. The southern half of the temple was dedicated to the crocodile god Sobek, god of fertility and creator of the world with Hathor and Khonsu. Meanwhile, the northern part of the temple was dedicated to the falcon god Haroeris (“Horus the Elder”).

This temple was built between 237 and 57 BC, and is one of the best-preserved ancient monuments in Egypt. Preserved by desert sand, which filled the place after the pagan cult was banned, the temple is dedicated to Horus, the avenging son of Isis and Osiris. With its roof intact, it is also one of the most atmospheric of ancient buildings.

Cruise itinerary may vary due to sailing times.

The modern town of Luxor is the site of the famous city of Thebes, the City of a Hundred Gates.

Spend the day in beautiful Luxor. Many optional tours are available, including a trip to The Valley of the Kings which featured in Agatha Christie’s Poirot short story, The Adventure of the Egyptian Tomb. The David Suchet episode of this story was filmed on location in the Valley of the Kings.

Tonight you will stay in the Winter Palace Hotel in Luxor, another favourite of Agatha Christie.

Time for disembarking ship may vary due to sailing times.

‘Cairo, from the point of view of a girl, was a dream of delight.’ (Agatha Christie)

Today we will return by air to Cairo. Agatha Christie spent three months in Cairo as a young woman, residing in what was then the Gezira Palace Hotel. She enjoyed it thoroughly, saying in her autobiography: ‘That winter in Egypt, I now see, solved a great many problems in our life. My mother, faced with the difficulty of having to provide social life for a young daughter, with next to no money to do it on, discovered a solution, I overcame my awkwardness. In the language of my time, ‘I knew how to behave’. Our way of life now is so different that it seems almost impossible to explain.’

In the evening, we will celebrate the end of this wonderful tour with a gala dinner in the stunning Marriot Gezira Palace Hotel.

‘But one assumes, and usually rightly, that none of these things will happen, and that one will get to one’s journey’s end.’

Today marks the end of your journey into the world of Hercule Poirot, Agatha Christie, and Death on the Nile. We will transport you to your next destination (within Greater Cairo), or to the airport if you are leaving Egypt. Alternatively, why not extend your vacation? Many options and extensions are available. These are just a few examples:

Agatha Christie wrote a play entitled ‘Akhnaton’ around the same time she was writing Death on the Nile. Visit the tombs and city of Akhnaton, Tell Al Amarna and Beni Hassan, on a day trip from Cairo.

Agatha wrote another novel, Death Comes as the End, set in ancient Egypt. Visit Memphis on a day trip from Cairo and see where Nofret, the doomed concubine, came from.

Alternatively, if you have reached Agatha Christie saturation point (is this even possible?) how about Alexandria, the pearl of the Mediterranean? (Day trips or overnight).

Or visit the warm, blue waters of the Red Sea in Hurghada or Sharm El Sheikh, where you can dive, take part in other water sports, hike the Red Sea mountains, or simply relax in the sun. 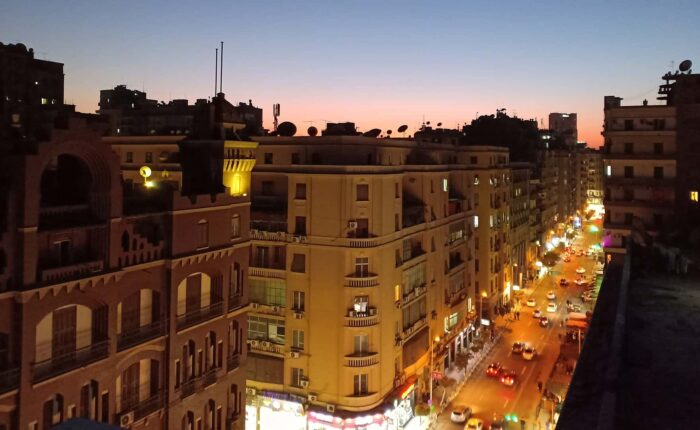 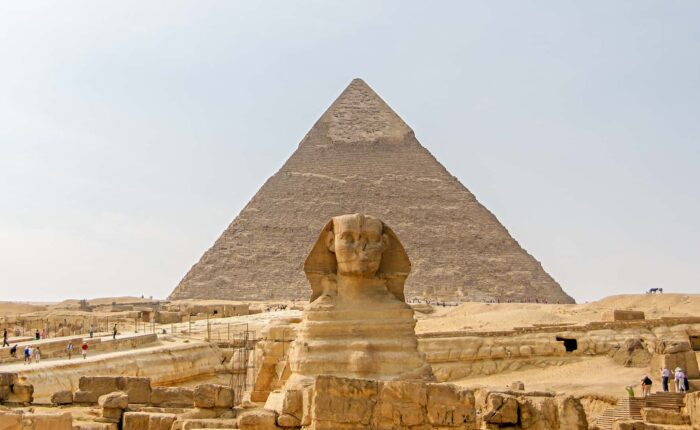