When you book with an account, you will be able to track your payment status, track the confirmation and you can also rate the tour after you finished the tour.
Sign Up
1681
DetailItinerary

On this unique and historic tour, you too can experience these wonderful things, in the style of the glamorous golden age of travel. Created by an Agatha Christie expert and a tour company with 32 years’ experience in Egypt, you can immerse yourself in Agatha Christie’s world in Luxor. As well as the iconic Death on the Nile, Agatha Christie also wrote Death Comes As The End, set in ancient Luxor.

Go back in time and experience the elegance and luxury of one of Egypt’s grand hotels. Soak up the atmosphere and culture during this exceptional tour, with our specially trained guides and hosts. Every moment has been designed to maximise your comfort and safety. But most importantly, feel the joy of seeing the places mentioned in the stories and films of this wonderful author.

‘…for, as Mr Ferguson was saying at that minute in Luxor, it is not the past that matters but the future…’ (Death On The Nile)

We will pick you up from your preferred location in Luxor (internal flights can be arranged on request) and transport you to the Winter Palace Hotel.

Spend the rest of the day in beautiful Luxor. Optional tours are available. Luxor is the site of the famous city of Thebes, the City of a Hundred Gates. As well as Death On The Nile, most of Death Comes As The End is set around this ancient city. Although the mud-brick houses and palaces of Thebes have disappeared, its stone temples have survived.

Enjoy your first night in the Winter Palace Hotel , a favourite of Agatha Christie.

‘…for, as Mr Ferguson was saying at that minute in Luxor, it is not the past that matters but the future…’ (Death On The Nile)

Luxor Temple was built by Amenhotep but completed by Tutankhamun and Horemheb and then added to by Rameses II. The temple has been in almost continuous use as a place of worship right up to the present day. During the Christian era, the temple’s hypostyle hall was converted into a Christian church, and the remains of another Coptic church can be seen to the west.

Day 3Tour of the Tombs of the Nobles

Tombs of the Nobles

‘It was the Tomb of the great Noble Meriptah and her father was the mortuary priest responsible for its upkeep. All the estate and land was part of the endowment of the Tomb.’ (Death Comes As The End)

The Tombs of the Nobles were the burial places of some of the powerful courtiers and persons of the ancient city of Thebes. It hosts hundreds of tombs all embedded in the rock face, and very often richly decorated with frescoes depicting the working lives of their inhabitants. You will be able to see how Renisenb lived and the tomb she mentions often in Death Comes As The End.

After your visit to the Tombs of the Nobles, we can return you to your chosen location, or take advantage of one of our many optional tours. 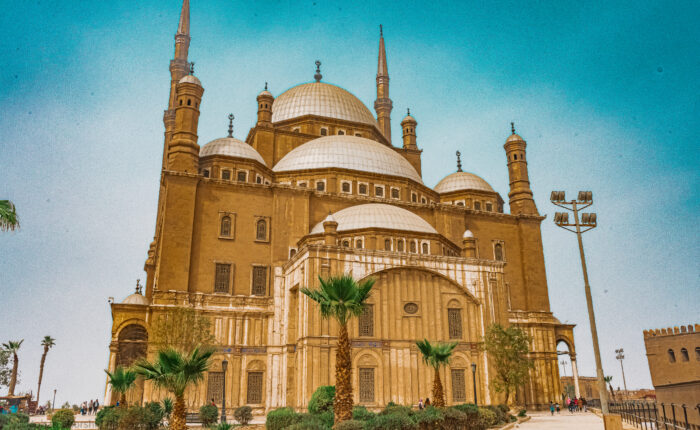